The medal race on this final day was a sudden death elimination with the top 12 of the women and men’s fleet battling it out on a mixed slalom/course racing format. Four sailors would be eliminated after each heat leaving only 4 to race for the top positions which also decided the event overall results.

Helene Noesmoen won the women fleet in front of Islay Watson from Great Britain and Lilian de Geus from Holland after dominating most of the week while the men’s final was an incredibly nerve-wracking race with the top positions changing until the very last meters. In the end, it was Kiran Badloe from Holland who took the win ahead of Sebastian Kördel from Germany and Nicolas Goyard from France. 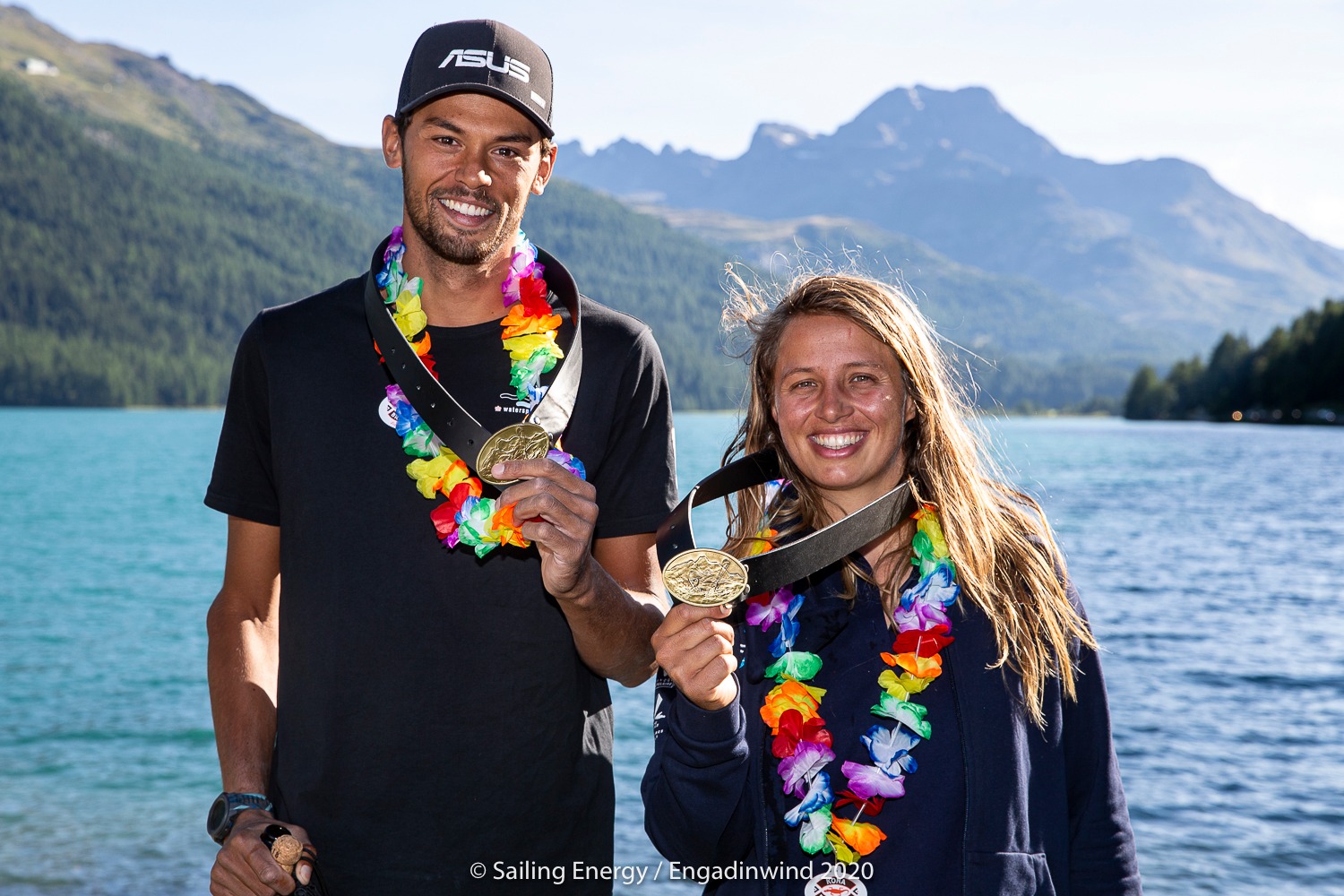 Live coverage from the medal races